Django is a python based high-level web framework. The main goal of Django is to make it easy in created complexity in database-driven websites, Which also helps to solve difficulties of web development. Python is one of the most enlarged programming languages. So if someone sees themselves as a developer they can learn to develop The main websites using Django and python.

6)Interpreted Language: Interpreted means you do not have to debug the code. C, C++, and Java languages have to first debug the code and then compile it. But python does not need to debug the code because the python code is converted into bytecode. Due to that, the code is executed line by line without executing the whole code at one time.

The architecture of MVT Framework Django: 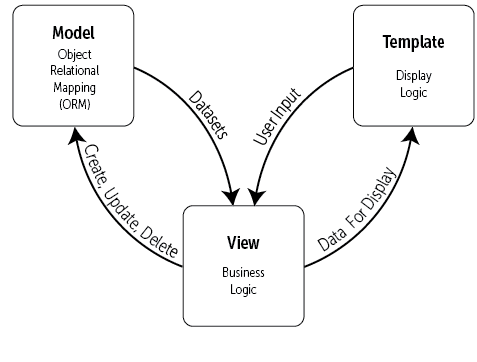 Django is an  MVT framework Model-View-Template is a variation of the famous MVC Framework. When the Django framework receives the request from the user then this request is accepted by the view where all business logic is stored then the view fetches the data from the model and put it into the template where the display logic is stored and sent it back to the view.

The Django framework is implemented in Python because Python has its benefits. Python is the easiest language to learn for beginners.

The admin Panel is created automatically in Django using python code. The  Admin panel is very useful to manage your web application and store your data. With the help of this admin panel, we can maintain our website very easily.

The Django framework provides high-level security. Web application. In Django, the password is displayed in an encrypted format with a long security key. The password saved in the database is also in an encrypted format. In python, the user’s confidential data is very secure. Most high-level web applications are built-in Python Django. Most web applications like Instagram and Pinterest are present in python because Django provides security.

5)Scalable: The Django is based on loosely based couple architecture. This architecture helps to add any hardware at any point of application without affecting the other component.

1)There are many opportunities to become a Python developer after learning python.

2) There are many vacancies for Python full-stack developers in the IT industry.

3)After learning python you can develop your skills by learning data science, machine learning, and artificial intelligence.

4)In the full-stack python web developer course in Pune you can learn so many things which you can implement in the IT industry.

5)The specialty of the full stack developer is that he knows frontend and backend technologies also. So they can develop the backend and frontend of the websites without the help of any others.

The syllabus of Fullstack python classes in Pune Includes frontend technologies like HTML, CSS, bootstrap(designing framework), scripting language javascript, and library jquery. In the front end, we will design the 3 multiple-page websites in bootstrap. At the backend, we will learn the basics of python, and database MySQL including all queries. We will do the one industrial project in the Django framework consisting of an admin panel and frontend with help of the database MYSQL 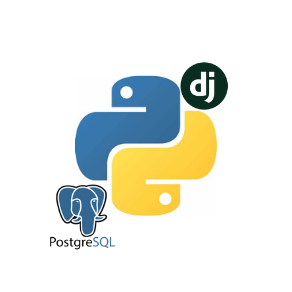 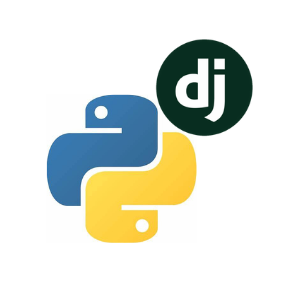 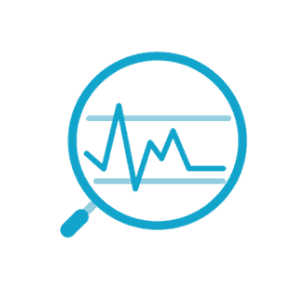 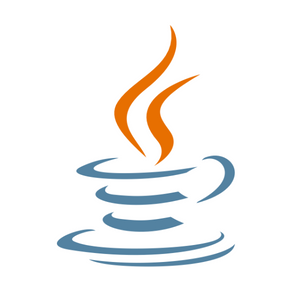 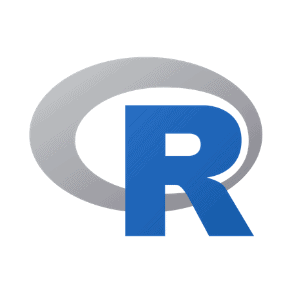 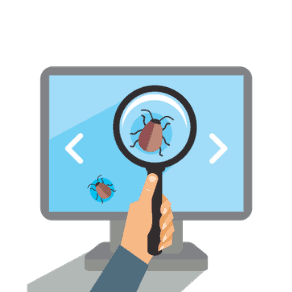 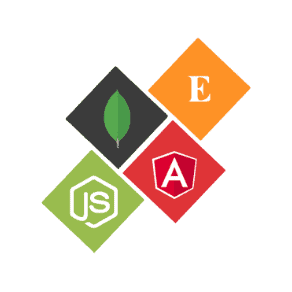 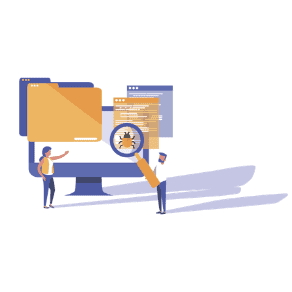